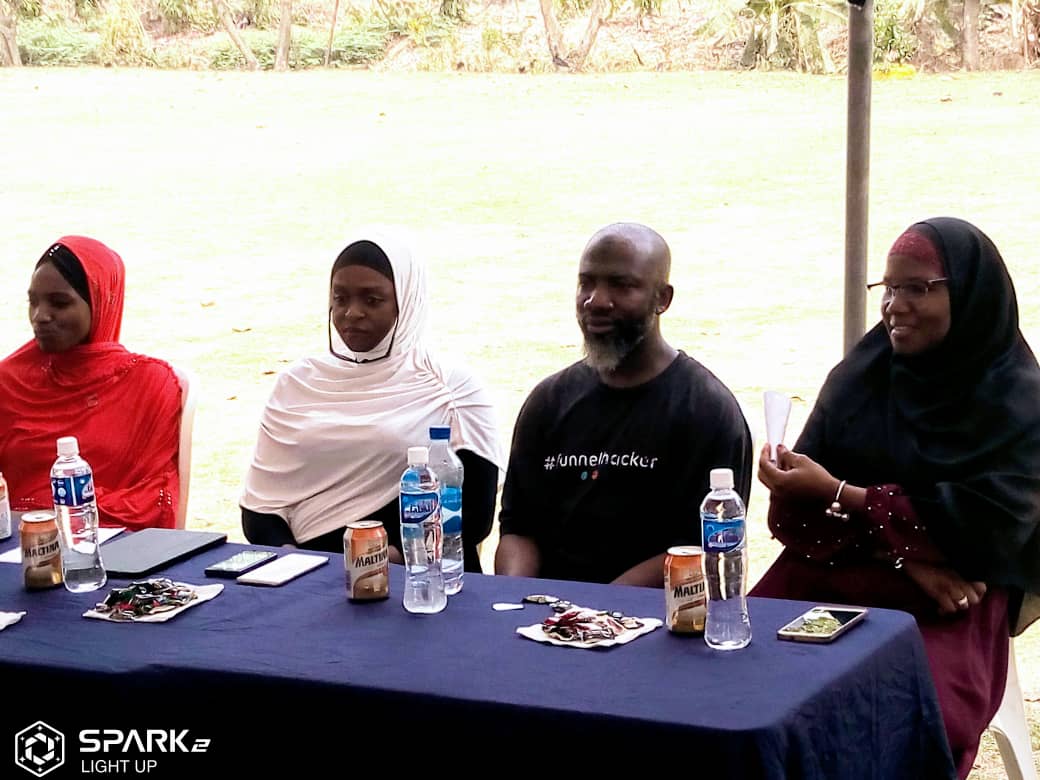 It is a natural fact established, that a journey of a thousand miles begins with a step. Noble Guide Academy was born out of the desire to solve the Literacy and Numeracy deficiencies observed in Nigerian children and thus it began as a Consultancy and Day Care Centre run within a three-bedroom apartment. As a result of the calls from parents who benefitted from the highly successful Reading/Math Program at the centre, our school made its first formal appearance on February 5, 2005 as Goldilocks Educational Services Limited jointly owned and ran by three individuals namely; Ashiat Tajudeen Abdulbasit, Lateefah Yusuf Abdulbasit and Abdulbasit Bolaji Bakare.

Less than 3 years later, the school had a full-fledge Pre-school built on sound Montessori philosophy and Islamic principles and by 2009, our Primary section was established in its current location to offer quality elementary education to pupils with a rich blend of Islamic, Nigerian, and Cambridge systems.

To Allah’s Glory, another dream conceived by the Board in March 2018, metamorphosed as Noble Guide Academy Secondary School opened for a comprehensive international education on September 17, 2018. Our Secondary section, built on a sound Islamiyya and Integrated Cambridge Curricula, currently offers classes from Year 7 to Year 10 (JSS 1 – SSS 1).

In memory of the date of its inception, our school marks February 5 as Founders’ Day, hosting parents or organizing picnics for staff. The 14th anniversary was however, marked on Saturday February 2, with a picnic at the Western Garden City, Deidei. In attendance were all the Board Members and many members of staff.

The day was fun filled and held pleasant surprises for everyone in attendance. Maybe for me, it was a mouth-open-so-let-the-flies-in moment to see the President of the Board, Alhaji Abdulbasit Bolaji Bakare, abandon his traditional all-white Kaftan to appear in a black T-shirt over black denim trousers!  He wasn’t the only surprise the day had in stock for me and everyone else present.

After the customary speeches (you could hear the breathed “at last!” I mean we all came for the fun!), it was time for us to share in some fun activities. The Pick ‘n’ Talk segment was particularly fascinating. As Luqman Muhammed gave a melodious recitation of the Qur’an, folded talk points were passed around in a bowl and if the basket happened to be in your possession when he paused his recitation, you had to pick a paper and answer whatever question was written on it. [You won’t believe the attempts to hurriedly pass the bowl and avoid the questions]

The segment produced some great and inspiring answers though. The Director of Administration and Finance was ‘fortunate’ to pick a question on an instance of conflict at the work place and how she resolved it. I learnt from her response that in dispute situations with people, the best reaction is to create a little distance between yourself and the provoking situation to avoid regrettable actions or expressions.

The success of this 14-year-old institution won’t have been possible without the commitment of specific individuals who share the passion for the School’s mission of providing high quality teaching to students. So, Recognition was given to the longest serving members of staff (Mrs Bimpe Timehin, Mrs Rakiya Mohammed, Mrs Habiba Ozioma Salihu, Mrs Bilkisu Asifat, Mrs Asimau Saidu and Mr Umar Alpha) for their service to the school.

It is always interesting to see the members of Management outside their ‘managerial shells’ in casual settings as it was for the staff on Saturday when the Director of Learning and Studies, Hajia Lateefah Yusuf Abdulbasit and the Director of Admin and Finance, Hajia Tajudeen-Abdulbasit relaxed with the rank-and-file, participating actively in the fun activities especially the Fill the Basket game amongst the female staff members. The Director of Admin and Finance showed her athletic skills running as quickly as she could to fill up her basket with the balls, emerging second in the contest.

Of course, what’s a fun day without edible treats? We had enough to eat and drink, to everyone’s satisfaction. The 2019 Founders’ Day celebration may have come and gone to everyone’s entertaining delight but the reason for the gathering continues to lurk at the back of our minds as we returned to work: the vision to be the foremost institution which instils knowledge, skills and character to achieve success.

NGA Marks International Day for Women and Girls in Science 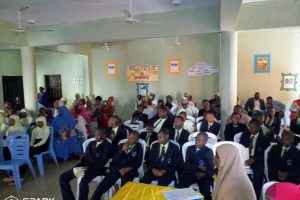 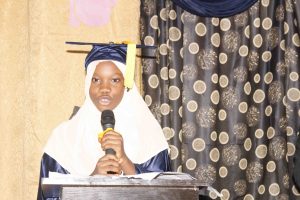