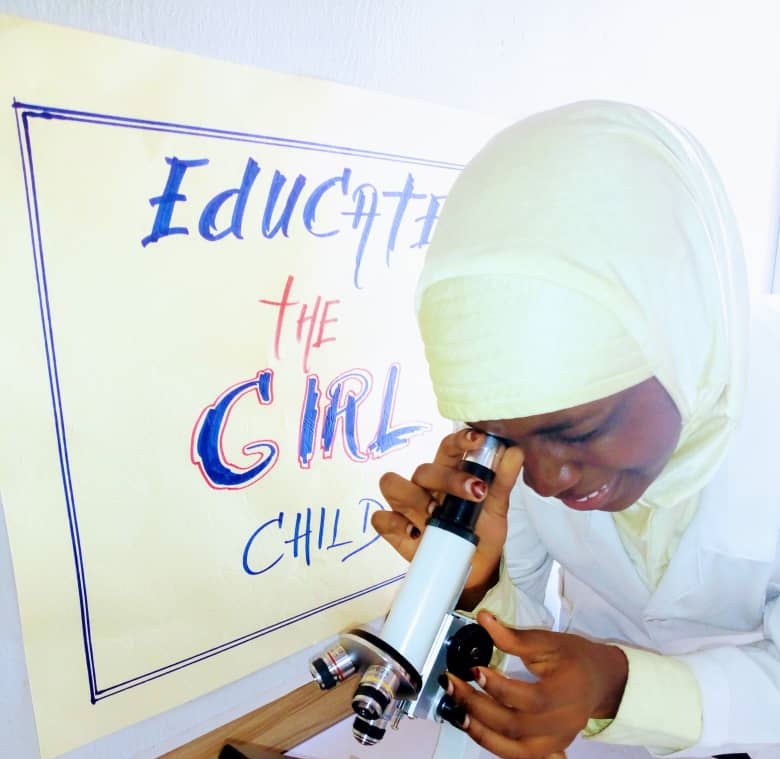 There are several literature on the remarkable contributions of Muslims to scientific growth and development. Is it Al-Khwarizmi, who invented algebra; or Ibn Sina, whose work revolutionized the teaching of Medicine; or Ibn Haytham, who wrote the laws of reflection and refraction of light and set forth the principles of inertia, to mention but three?

However, one feature is common to all of these achievers. You guessed right. Yes, they are all men.

But are you aware of another set of extraordinary individuals not often talked about, who played significant roles in the world of science?

Have you heard of Al-ijliya bint al-‘Ijli al-Asturlabi, who practiced the making of astrolabes, a branch of applied science of great status?

Or Sutayta Al-Mahmali, an expert mathematician in the 10th century who excelled in many other fields.

What about Rufayda al-Aslamiyyah, an expert healer, considered the first nurse in Islamic history, nursing the wounded in the Battle of Badr?

There’s Queen Amina of Zaria who although famous for her military exploits, is also known for her engineering skills, credited for the famous Zaria Wall.

Or is it A’ishah bint Abu Bakr, our beloved mother, one of the greatest scholars in Islam who wasn’t only knowledgeable in Islamic jurisprudence and Hadith, but was also highly informed in Medicine and matters of inheritance that dealt deeply with Mathematics.

Yes, these were the golden women of Islam… Practical proofs of the Prophet’s saying “Seeking knowledge is OBLIGATORY upon every Muslim.”

So, on this 11th Day of February, marked yearly by the UN as the International Day of Women and Girls in Science, we celebrate these extraordinary women and all women changing the face of science one step at a time.

At Noble Guide, we are conscious of the fact that the achievement of the internationally agreed sustainable development goals is dependent on science, and an inclusive atmosphere that will encourage more girls and women to pursue STEM-related courses and careers.

…Your child’s Future, our inspiration!

10 benefits of A-Levels over JAMB

HERE ARE 10 BENEFITS OF A-LEVEL OVER JAMB 1. Admission is into the second year (200 Level) both in local and foreign universities. 2. The advanced level certificates other-wise known and A –Level is acceptable globally. This means you can … 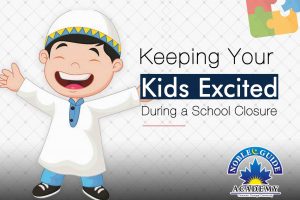 Keeping Your Kids Excited During a School Closure 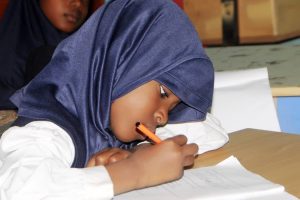 Why You Should Enroll Your Child Into The Best Islamic School